Matter spread with palette knife strokes on the canvas, games of light and shadows, shining colors: Jalinepol’s painting are immediately recognizable. Her impressionist paintings reflect her generous personality and her serenity. Her work on abstraction through monochromes is the result of an artistic research on matter, which is gradually taking precedence over color.

Jalinepol is from the “Hauts-de-France” in the north of France, the homelands of painter Henri MATISSE. Her many trips created her artistic expression. First in Cameroon in 1979, she was impressed by the colors and shapes of traditional batiks, dolls and sculptures. Then, in 1986, in New Caledonia, she was inspired by the colors of the Pacific Ocean and the Kanak culture. In Beirut, Lebanon, 1993, she discovered the Souks and olive tree fields. These visions fed her imaginary. She used all of this to paint her “orient paintings”, where she allowed herself to represent human being, as golden silhouettes lost in a glowing decor.She never stopped travelling: in 2017, she went to Hawaii for 5 months, where she painted the local flora and fauna. Her impressive representations of molten lava were painted during this journey.

France, her native country, also played a leading role in the emergence of her art. 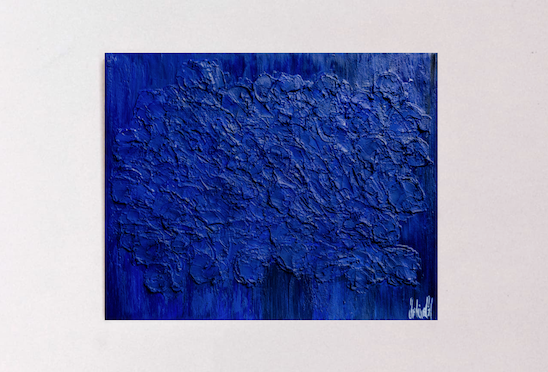 The palette of JALINEPOL is sometimes reduced to a single color. Black, red or blue; her monochromes leave a deep impression on every viewer… 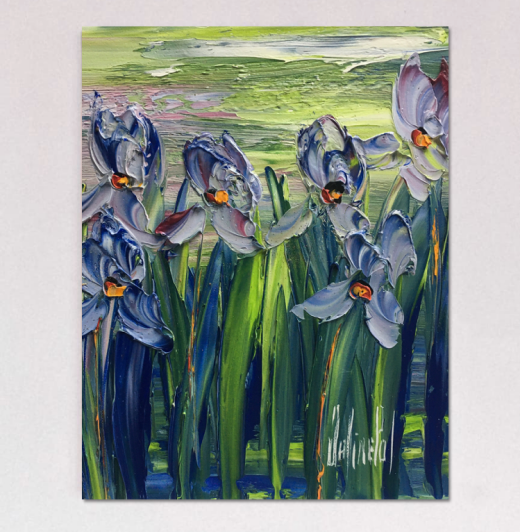 The first pictorial approach of JALINEPOL was figurative. First, she was seeking for a representation of nature around her…

JALINEPOL’s numerous works with volumes on oil painting were the first steps of her artistic approach using reliefs. With sculpture, she is able to express herself fully in three dimensions.

Here, the subject is not important, it is just a pretext to work with matter. 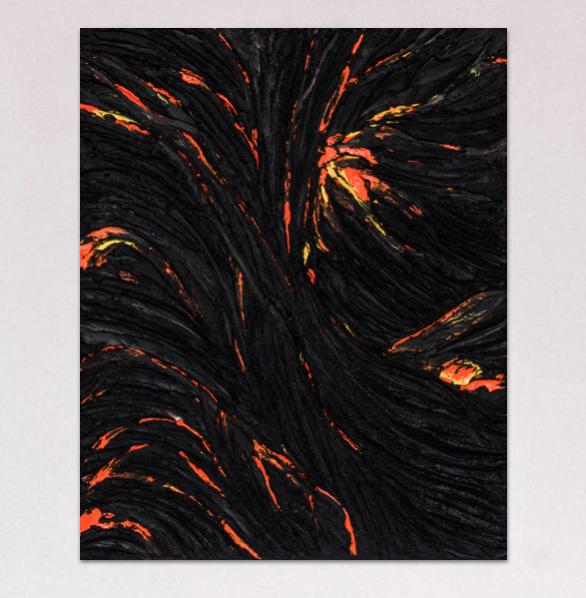 JALINEPOL has distinguished herself many times in Abstract Art. Her style is immediately recognizable by the geometric shapes, the diversity of matters and the use of Gold or Silver leaves, creating multiple reflections… 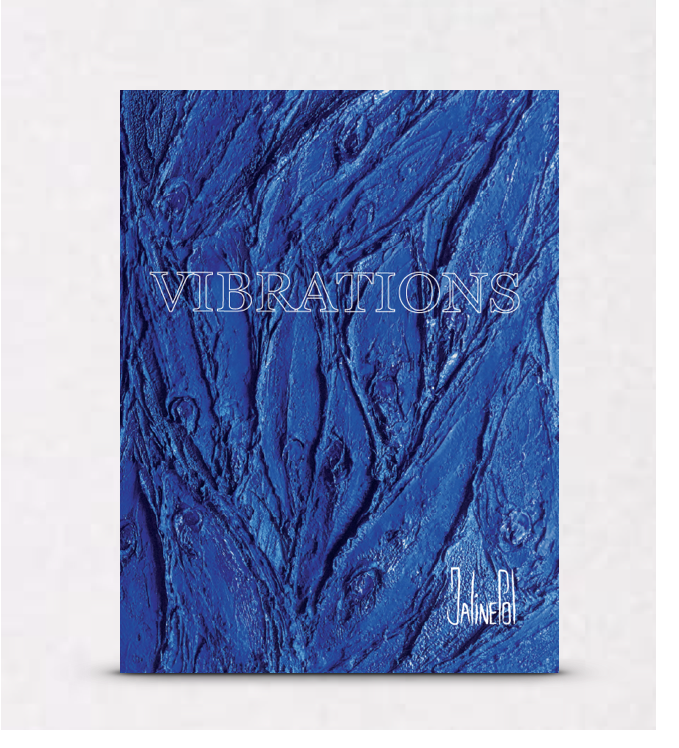 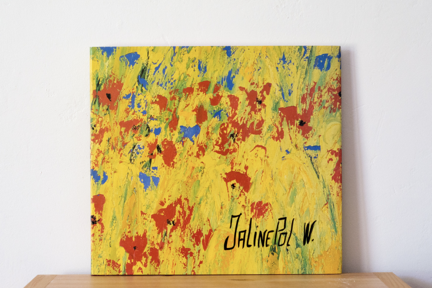 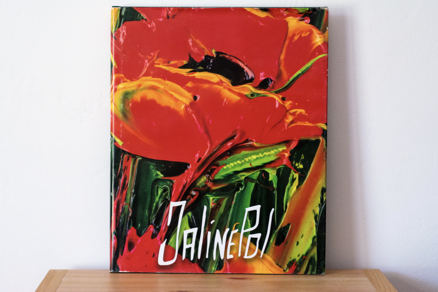 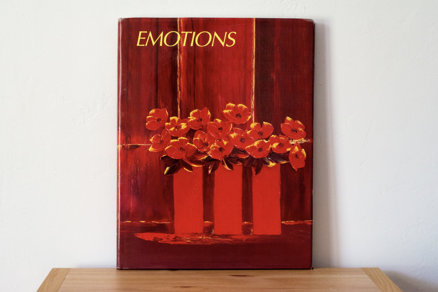 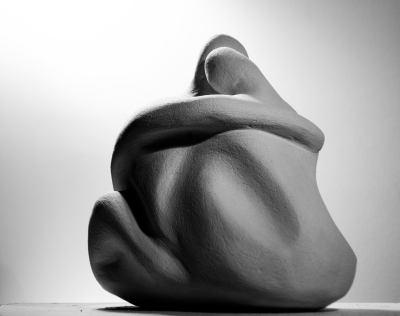